How you respond to this story says a lot about how you feel about Apple. 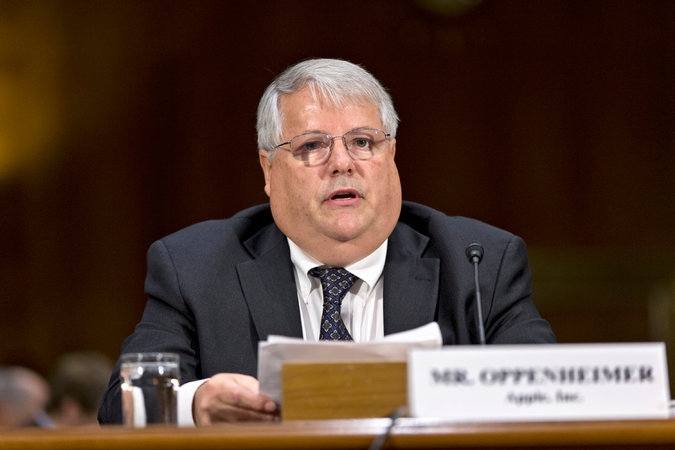 The NYT captions the above pic with:
“As Apple’s chief financial officer, Peter Oppenheimer helped the company legally sidestep billions of dollars in taxes.”

They think that’s his legacy. It’s not. He’s much more than just the guy who helped Apple “avoid paying taxes”.